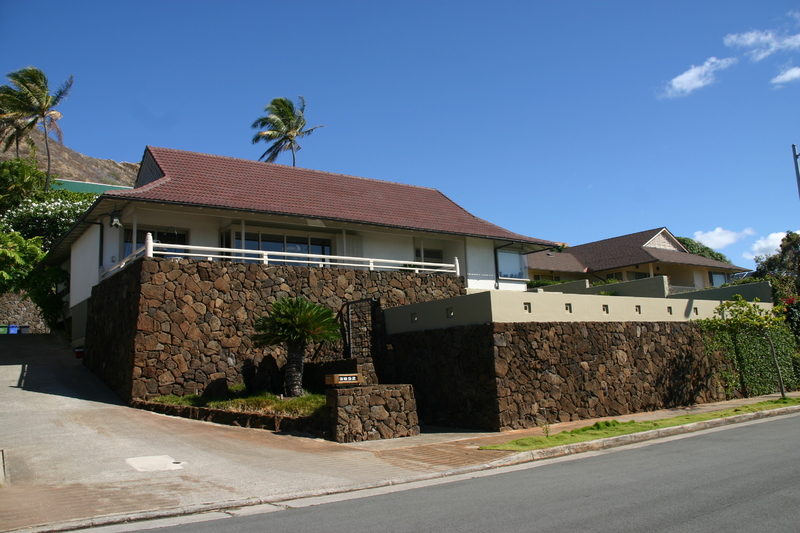 The Diamond Head View Lots subdivision is located on the eastern slopes of Diamond Head and consists of two different tracts. The first tract was built in 1957 and extends from Poka Street down into the Waialae Kahala area. It is bounded by Poka and Paikau Street northwest of Diamond Head Road and follows Paikau and Kaimanahila Streets past Fort Ruger Park to the east. The second tract, which was constructed in 1965, is sandwiched between the slopes of Diamond Head Road, and is bounded by Paikau and 22nd Streets. The neighborhood is characterized by sidewalks and wide streets with the exception of Kaimanahila Street, which gently curves northeast around the Hawaii Department of Defense complex.

The development of the subdivision began in 1955 with a presidential edict that returned the land of Fort Ruger back to the Territory of Hawaii. Previously, Diamond Head crater and its surrounding land were used as a military outpost on the eastern side of the island. The United States military bought the land in 1905, and in 1906 Fort Ruger was built as a stronghold and high-tech defense system for the military until its disbandment in 1955. Shortly thereafter, the Territory of Hawaii hired Harland Bartholomew and Associates to plan a new subdivision and decided to sell the land fee simple to individual buyers via auction.

Advertisements for the auction praised the development as one of the most modern subdivisions in the territory and the sale was highly anticipated due to breathtaking views the lots offered. During the week of May 27, 1957 all 122 lots were sold, earning the territory over $2,500,000. At the time, the auction was the largest land sale in the territory, which worried many residents about increasing land prices. An article from May 1957 reported that the Diamond Head lots were receiving nearly a dollar more per square foot than comparable lots in Honolulu. The lots sold on average were 11,000 square feet with a mean price of $21,000. As part of the sale, purchasers had to build an architect-designed house worth no less than $15,000 within a five-year period.

Nine more lots along Diamond Head Road, which had previously been withheld from sale, were sold off in 1961. Four years later in 1965, the second and last phase of development of Diamond Head Lots began when another 59 lots were sold ranging in size from 10,000 to 25,000 square feet. Fifty-three lots were sold in March for nearly $2,000,000 at an average of $2.93 per square foot. Due to the elevation of some lots, strict architectural and landscaping guidelines were implemented so views of Diamond Head crater would not be obstructed. A contemporary article illustrates a general concern that development would scar the Koko Head side of Diamond Head, and that the city planning commission’s allowance of construction there would set a negative precedence for future development. Other obligations necessitated purchasers to build only single-family dwellings in a period of two years to prevent speculative buying and ensure neighborhood quality.

Because individual homeowners were responsible for building their own houses, architectural guidelines were instilled to create a cohesive neighborhood. The design rules for both 1957 and 1965 were similar, primarily ensuring that houses were at most two stories, met a minimum square footage, had a two-car garage, and used modern materials. Houses also had to be designed by a licensed architect, although they could be of any style. Consequently, neighborhood styles range from Japanese and Chinese inspired plans to ranch, modern, and international style designs. Rooflines include hip, gable, gable-on-hip, gambrel, pavilion, flat, and butterfly. Roofing and exterior cladding materials were also varied with wood, stucco, and concrete block being the most prevalent. Some of the architects that worked on homes in the subdivision included Harry Seckel, Don Bickford, Edwin Bauer, and Arhur Mori and George Morita of Pacific Home Builders.

Houses from the first development, or those situated on Poka, Paikau, and Kaimanahila Streets, are relatively intact. A large part of this area lacks an ocean view giving less incentive to tear down. Therefore most of the houses retain their original design and only a few new houses have been built. The integrity of the second tract has suffered more than the first. Due to ocean views several of the homes have been or are in the process of being demolished, especially on upper streets such as Pokapahu Place. However, the majority of homes on Kaualio Place, Diamond Head Road, and Paikau Street are original and hold a strong degree of integrity.

Diamond Head View Lots is defined by its eclecticism and is consequently an important midcentury resource for Hawaii. Tract one may be eligible as a State or National Register district, especially along Paikau and Kaimanahila Streets. Because tract two was built in 1965, it is not yet eligible for the National Register, but it does have potential and should be reexamined in 2015. The neighborhood presently has integrity, but teardowns along the slopes of Diamond Head are threatening that integrity. 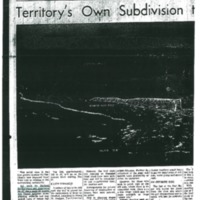 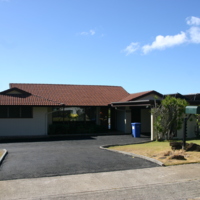 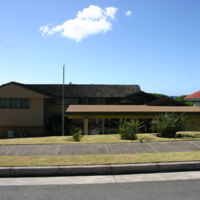 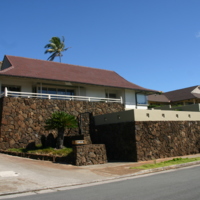 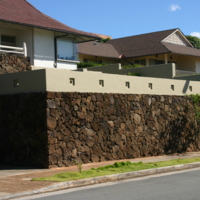 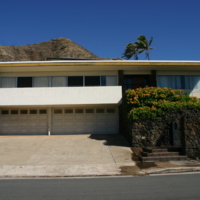 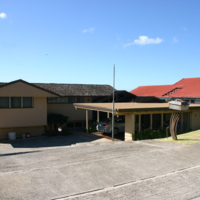 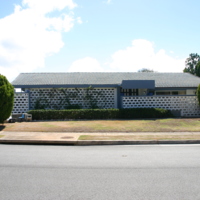 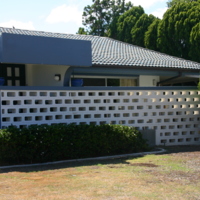 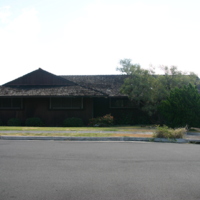 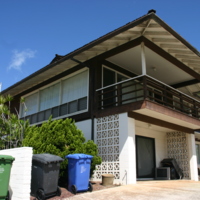 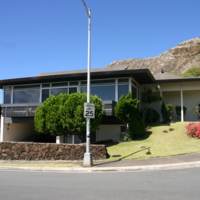 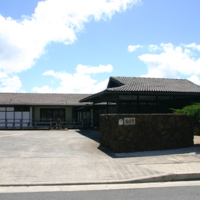 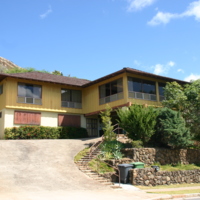